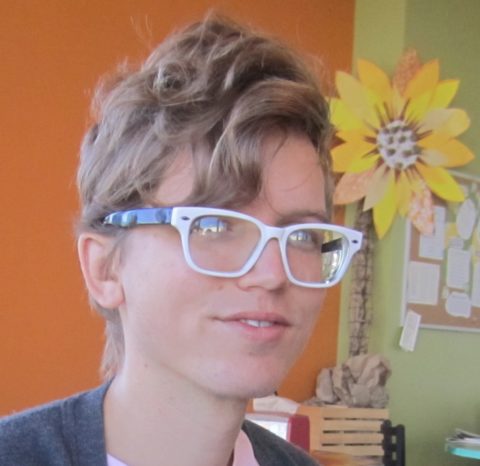 Matthew Epperson (pronouns he/him) is a southern cooperator based in Athens, Georgia. He grew up in Tampa, FL where he became a first-degree black belt (in Tang Su Doo, Aikido & Jujitsu) before relocating to Athens in 2008 for love and education. He is a worker at Daily Groceries Co-op (a consumer-owned retail food co-op), where he has worked for the past 8 years in various capacities, now human resources manager and bookkeeper. He’s a graduate (2015) of the Masters of Management: Co-operatives and Credit Unions program through Saint Mary’s University. Also in 2015 he helped found the first worker-owned co-op in Athens, a cleaning co-op called Peachy Green Clean Co-op. He is the Executive Director of the Georgia Cooperative Development Center (est. 2017) and in that capacity he looks forward to providing assistance to many more startup and existing co-ops across Georgia. He also married his partner Lindsey in 2015 (it was a big year). Lindsey and he love to spend time cycling on rail-trails, hiking north Georgia mountains, and drinking hot tea while reading. He’s recently become a practicing Zen Buddhist and enjoys spending Sunday mornings with his sangha, the Athens Zen Group. 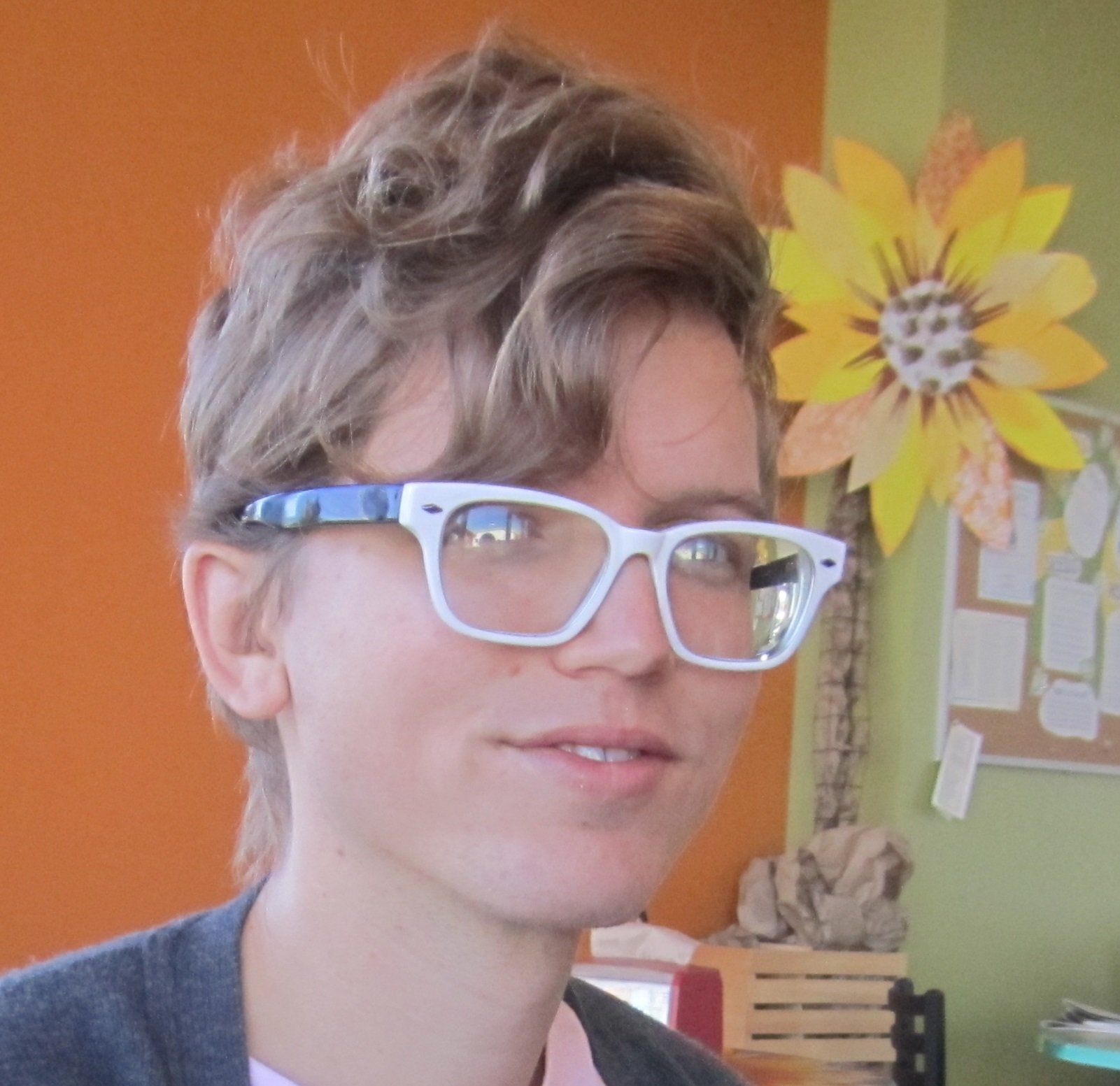