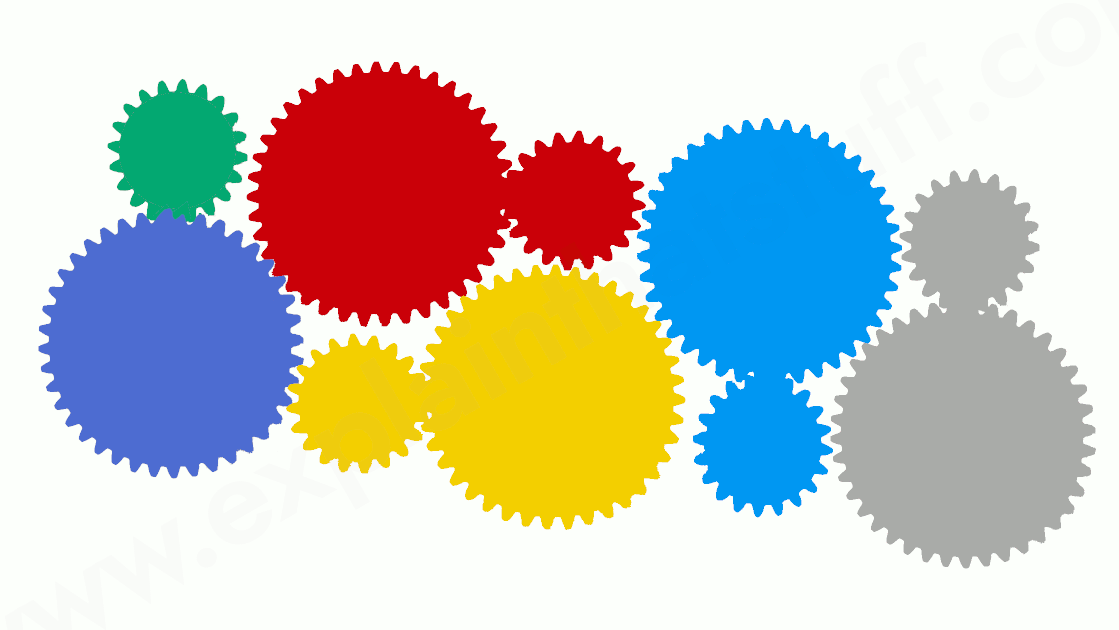 Lately, there has been a lot of talk about co-ops, unions, union co-ops, and unionized co-ops!  What does it all mean? Throughout 2022, CW is offering a webinar series covering everything you want to know about co-ops and unions and how these models intersect. Join CW and guest speakers in the coming months as we explore the relationship between unions and co-ops! 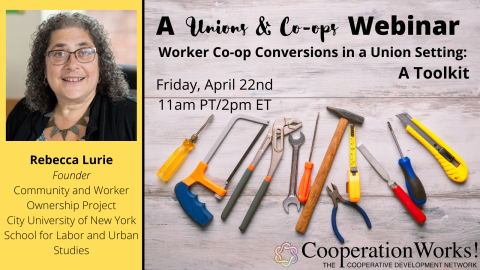 Conversions to Worker Co-ops in a Union Setting:  A Toolkit

If you’re a co-op developer working with conversions to worker cooperatives, you should be aware of the pitfalls of accidentally crossing a picket line, so to speak, when unions are involved. In this webinar, Rebecca Lurie, founder of the CUNY School for Labor and Urban Studies, will share the toolkit she created for this exact situation so well-intentioned co-op developers don’t undermine labor! This is a must-see webinar for anyone working with conversions! Join us on Friday, April 22nd at 11am PT/12pm MT/1pm CT/2pm ET.

What are Union Co-ops and what’s the overlap with worker co-ops? How can Union Co-ops influence their cooperative ecosystem and what do they look like as they mature? Join Co-op Cincy co-founder Ellen Vera on Monday, April 11th at 11am PT for an in-depth look at Co-op Cincy’s model and its impact on Cincinnati. Spanish interpretation will be available. 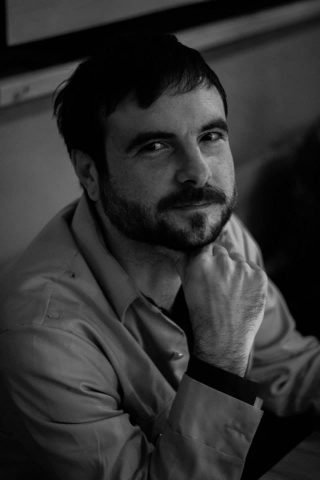 Unions 101: Are you a cooperative member or co-op developer who is a bit fuzzy on the details of how unions work, who joins them, and how they’re formed? Join Frank Cetera, a Senior Business Advisor with the NY SBDC in Syracuse and current CW member, as he covers:

Frank has served as an At-Large Union Steward and Executive Committee member, for the OCC Federation of Teachers and Administrators – New York State United Teachers Local 1845 since 2014. During this time, Frank also became a graduate of the NYSUT Leadership Institute in 2016-2017.

Stay tuned for later webinars in this series. We’ll cover: