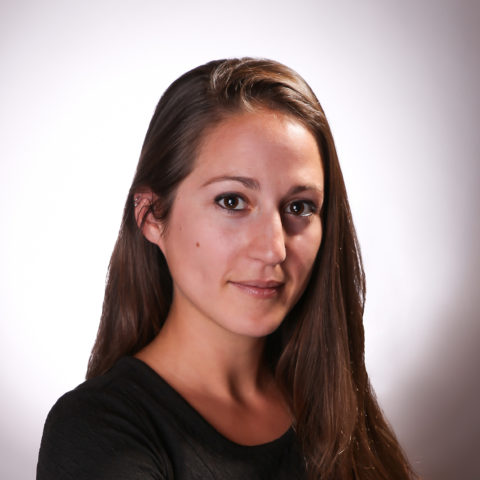 Alex Stone has been the Executive Director of CW since early 2016. She first became involved with co-ops through student housing co-ops at UC Berkeley, where she lived for three years and participated as a house-level manager and board member.  She was deeply involved with the creation of the Berkeley Student Food Collective and served as the store’s first Operations Manager through its first two years. Alex co-founded the Cooperative Food Empowerment Directive and coordinated its first training involving over twenty students from seven universities across the west coast. As ED of CW, she looks forward to expanding CW’s impact on the field of cooperative development. 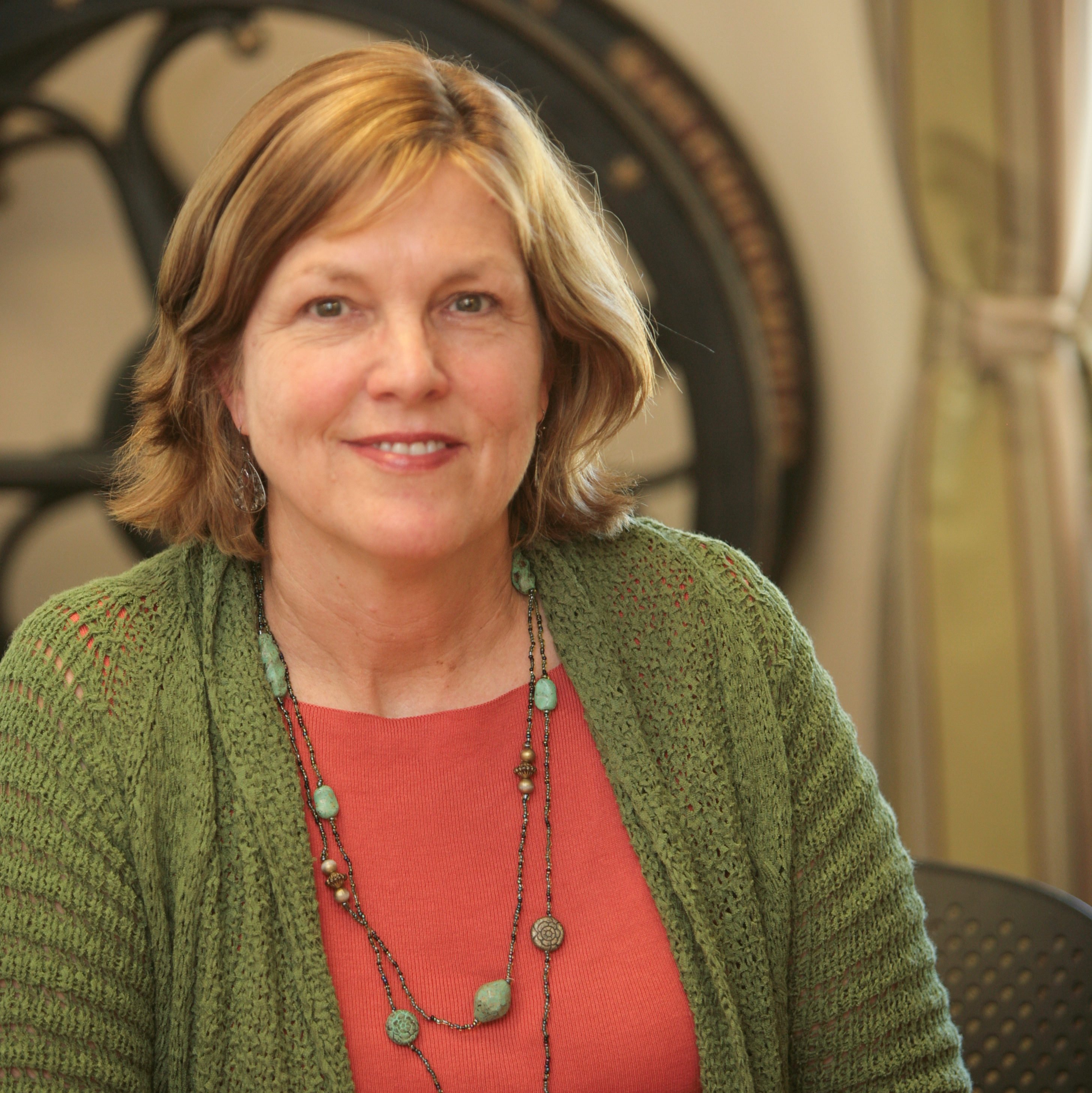 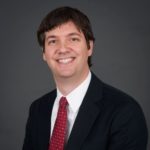 RL Condra – Board Member
National Cooperative Bank
VP of Advocacy and Government Programs
R. L. Condra has been Vice President of Advocacy and Government Programs at National Cooperative Bank (NCB) since November 2013. Mr. Condra is an advocate for the National Cooperative Bank’s members and works closely with key government agencies and representatives on different enterprises that support the cooperative sector. He has extensive network of relationships in Congress, the White House and Federal Agencies to advance programs and fund opportunities for new and existing cooperatives around the country. Mr. Condra has over a decade of experience in this arena and worked for national associations and the US government on the creation of programs, legislation and policy that has shaped economic development in different sectors. He has strong skill set and experience. Mr. Condra worked with the National Cooperative Business Association (NCBA) in Washington, D.C. as its Vice President of Advocacy and Director of Public Policy. At NCBA, he oversaw policy initiatives and advocacy efforts for the organization, which represents 29,000 cooperatives nationwide. He was a Professional Staff Member for the United States Senate Committee on Agriculture, Nutrition and Forestry- overseeing U.S. Department of Agriculture and Rural Development programs for Chairman U.S. Senator Blanche Lincoln. 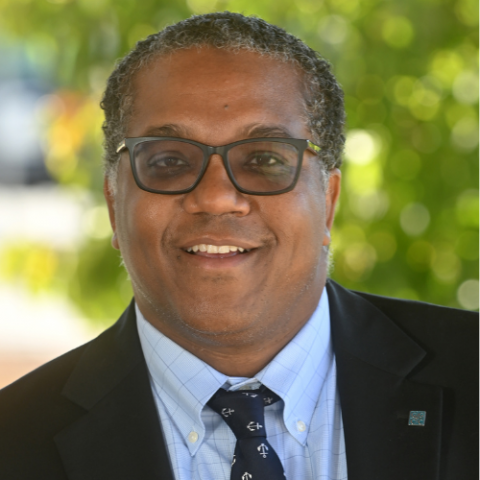 McDow has over eight years of outreach and marketing experience. He is a cooperator, has a servant’s heart and has dedicated his life to bringing together rural and urban America for the purposes of achieving an inclusive economy. Previously, McDow managed membership and stakeholder relations for National Cooperative Business Association (NCBA CLUSA). During his tenure, he turned around a 5-year decline in membership and recruited 20 times the amount of members year-over-year – The largest recruitment over a 5-year period. McDow and his senior leadership helped set a foundation for growth for years to come.
​
Prior to NCBA CLUSA, he handled membership outreach and retention for the Montgomery County Medical Society (MCMS) and MedChi, The Maryland State Medical Society, with a primary focus on the development and execution of strategic and tactical engagement plans.

Before joining MCMS and MedChi, McDow worked on the Ward 4 City Council campaign of Dr. Edwin Powell in Washington, D.C., offering critical assistance to Powell in the development and execution of his community engagement strategy in order to promote his legislative agenda. Additionally, McDow was a key asset in the development and promotion of the campaign’s character development ballot initiative.

While serving as a committee board member at Open Table – Massachusetts, McDow led strategies that modernized the look and feel of the organization, and implemented a social media and outreach plan that continues to make a lasting impact. 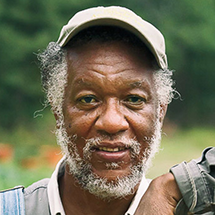 Ben Burkett is employed by the Federation of Southern Cooperatives/Land Assistance Fund as State Coordinator of the Mississippi Association of Cooperatives (MAC). Established in 1972 as an affiliate of the Federation of Southern Cooperatives/Land Assistance Fund, MAC serves farmers, their families and communities by increasing their livelihood security and improving quality of life. Building from a tradition begun in the Civil Rights Movement, MAC provides technical assistance and advocates for the needs of its members in the areas of cooperative development and networking, sustainable production, marketing and community food security.

Ben is a fourth-generation farmer currently heading up a 320-acre farm in Mississippi’s 4th Congressional District, represented by Rep. Steve Palazzo (R-MS). A legendary farm advocate, Ben has spent more than 30 years speaking, writing, testifying and organizing for the rights of independent family farmers in his community, across the U.S. and around the world.

Ben has studied cooperative development and developed marketing co-ops in the U.S., Africa, Central America, Asia and the Middle East. 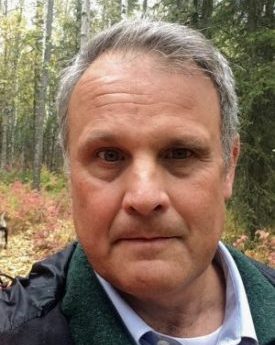 Andrew Crow is the Director of the Cooperative Development Center at University of Alaska Anchorage, Business Enterprise Institute.  He has worked throughout rural Alaska on a variety of economic development projects over the last 20 years.  He has worked as a lawyer,  a commercial fisherman, served as an AmeriCorps VISTA volunteer for the Lower Yukon, acted as staff for the Governor’s Commission on Rural Governance, and worked as a Russian interpreter.  Before working with coops he managed an aid program in the Far East of Russia, where he taught entrepreneurs to draft feasibility studies and business plans. 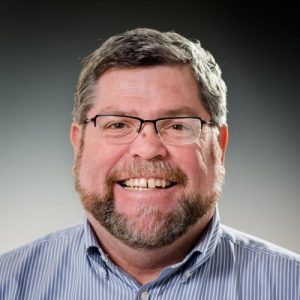 John McNamara – Board Treasurer
Northwest Center for Cooperative Development
Senior Cooperative Development Specialist
John joined NWCDC in the Spring of 2014. John has 26 years of practical experience in the worker cooperative world with Union Cab of Madison.  John holds a Ph.D. in Business Administration and a Masters in Management: Cooperative and Credit Unions from Saint Mary’s University (Halifax). As a student researcher, he assisted in the development of the Co-op Index Report, a tool for measuring co-ops against the values and principles of cooperation. He taught a summer course on worker cooperatives at The Evergreen State College (2014-2018) and at Presidio Graduate School in their Cooperative Management Certificate and co-edited a collection of essays on measuring co-operatives available as an e-book at no cost from the Cooperative Difference. John also serves as Chair of the Union-Coops Council of the US Federation of Worker Cooperatives. 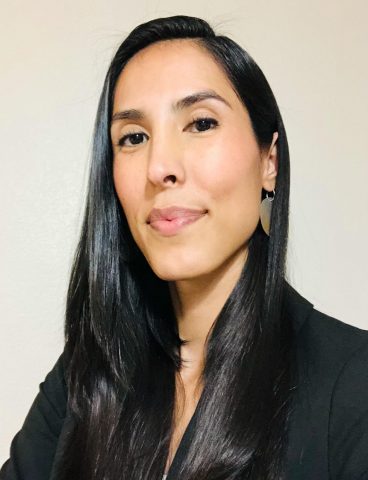 A true believer in supporting community at every stage of development, Bijiibah Begaye has previously served as Program Director for the University of Arizona Cooperative Extension, and as Executive Director of Tse Ko Community Development Corporation. In addition to her work experience, her biggest influences come from being raised in Coalmine Mesa on the Navajo Nation where her family has managed Staggered Hearts Ranch for over 40 years. 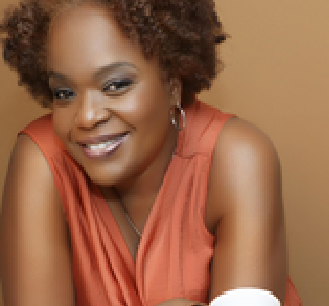 Karen Tyler-Ruiz serves as the Executive Director of the Center for Community-Based Enterprise, Inc, in Detroit Michigan.  C2BE supports the creation of people-centered businesses, cooperatives, and community and worker-owned enterprises, that are owned and run by their members.  Worker-owners have an equal say in what their organization does and how it generates and uses profits.  Tyler-Ruiz has spent the last 20 years of her career in community wealth building including community-based skill building, affordable housing, and personal finance, constructing practical frameworks and strategies in support of Detroiters and Metro Detroiters like herself, to be housed, to work, and to earn with dignity supporting a quality life for our families and local communities. 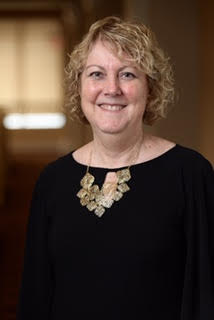 Deb Trocha serves as the Executive Director of the Indiana Cooperative Development Center (ICDC). ICDC is a 501(c)3 nonprofit organization that promotes cooperatives as a vibrant model to address the economic and social needs of Indiana’s communities. ICDC provides assistance to a wide variety of cooperatives including food, agriculture, arts and crafts, child care, energy, and housing with start-up, management, and other technical assistance. It also provides training opportunities designed to bring together groups of people involved in the same type of cooperative development such as the Up & Coming start-up conference for food cooperatives. Trocha has spent her career in small business development helping entrepreneurs realize their dreams.  The last 15 years she’s been working to help individuals build and grow cooperatives that positively impact the lives of not only their members but local communities as well.